But when it comes to being a Hacker in reality that goes to be very difficult to be. So what now? If you are using a smartphone there is something you don’t know about the system i.e you can be the Anonymous in your life.

Just simply install some apps and you can do a little bit that hackers can do, there are so many of apps in the Android Play Store, some of them needs a rooted phone and some of them doesn’t. So, be patient and enjoy the apps.

This app is really helpful for the gamers who used to play many games but always faces the problem in buying something new due to out of coins or money. In that condition, this application helps a lot.

Just simply run it while playing the game and then there is an icon show on the screen which you can use this for hacking the coins or money of the running game. It does not need a rooted phone so don’t worry.

This is the best Hacker app for game lovers. We are not sure that it unlocks all the game’s coins that are available in the Play Store. But it works with most of the games.

The professional hackers also use secret messages to communicate with the other friends or their group members but they don’t use any WhatsApp or iMessage thing to communicate.

They use some kind of coded messages to send each other but how they make them and then the second person can decode it to understand what is all about? If you also want to do this same and want to be a professional hacker then this application will help you. You type your message which you want to code then send the coded message.

After receiving the message, the receiver needs to decode it, and this done with the same application so he/she can decode it to read. 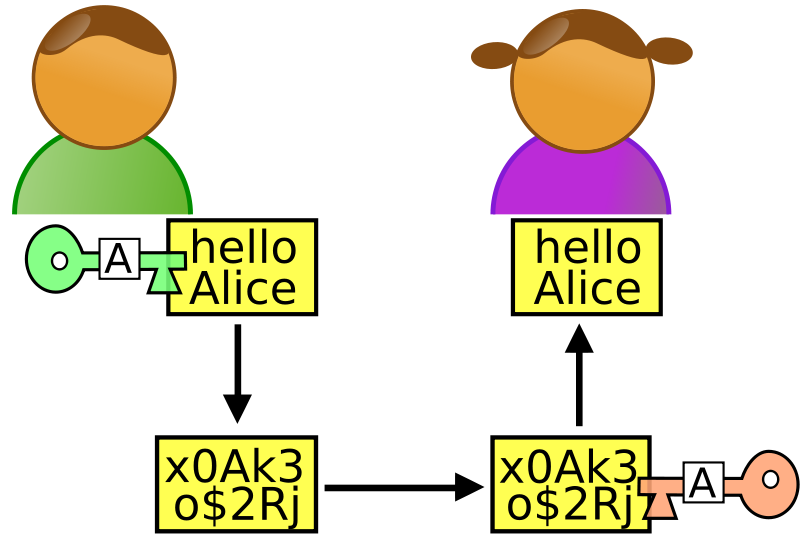 This application doesn’t require root, you can just install it and use it. This is one of the hacker app list.

For being a Hacker you must need to hide your anonymity so that no one can know who are you and from where are you while using the internet. You need to connect to the orbot server by clicking on the connect button which you see after opening the application.

Orbot is a free proxy app that empowers other apps to use the internet more securely. Orbot uses Tor to encrypt your Internet traffic and then hides it by bouncing through a series of computers around the world. Tor is free software and an open network that helps you defend against a form of network surveillance that threatens personal freedom and privacy, confidential business activities and relationships, and state security known as traffic analysis.

How does it work? It changes your IP address in seconds basis which makes trouble for anyone who wants to know what you are doing on the internet. This one is probably used by real hackers and makes it hacker app.

This doesn’t require root permission so you can use it worry freely.

This is an another application by The Tor Project and Orbot is the first application. This is not just a simple browser, it works along with the Orbot Proxy changer. Here down below is the

It also helps you to make you anonymous on the internet. You can give it a try and see what it actually do.

Orfox is built from the same source code as Tor Browser (which is built upon Firefox), but with a few minor modifications to the privacy enhancing features to make them compatible with Firefox for Android and the Android operating system.

Orfox REQUIRES Orbot app for Android to connect to the Tor network.

Now, I know what most of you are wondering? Is there an Android app to hack a Wireless network? I mean without any password or anything?

And well, yes, if the router has enabled WPS by default (which by the way is turn ON by default and most people don’t usually remember to turn it off). Then chances are you extract the Wifi password.

This app requires root access to work, then it will help you to crack some of the wifi of your neighborhood. That is the real hacker app of the list. LOL.

This app helps you to check the connections which were connected to your wifi and after that, there are many things you can do with this.

So, when you first open the app it scans for all the device on your network pick the one, you want to target and then scan for open ports and vulnerability or the popular feature is Man in the middle attack where you can track what victim is browsing, locked all the images, or even redirect it to a different URL.

This works with only HTTP sites and not on https sites. And although, most of it features are basic You’ll need advanced skills to make most out of this app. It also needs a rooted smartphone. 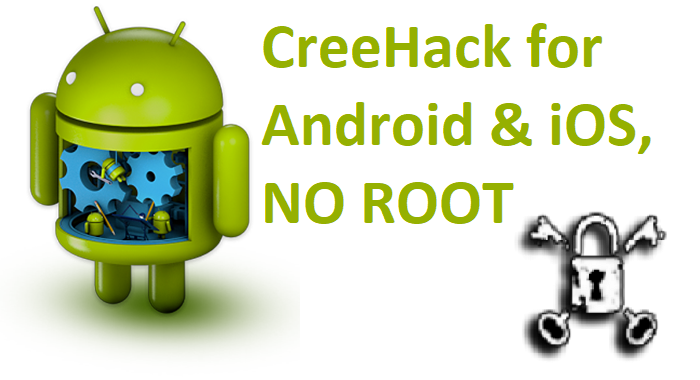 This is a game modding or hac-king app by which you can hack many popular games for free. It doesn’t require root permission to work in Android. It cannot hack all the games but can hack some of the games. You can check the complete supported list. 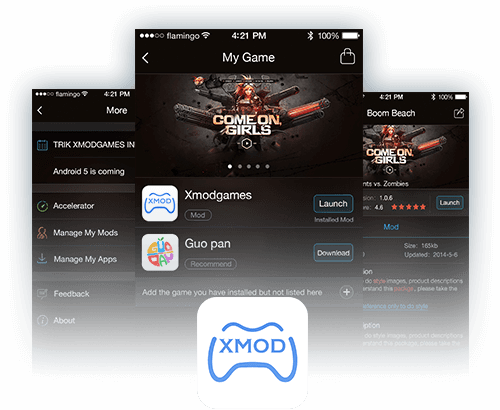 This is also a game and app hacking or modding app by which you can bypass the purchase, means you can get the paid features of game and app for free, it supported many popular games, you can check all the details of this ap from its official website.

This is all the list of some of the best Hacker app that we have found for you, yeah there are also a lot more remaining but we will review them after some time.

This site uses Akismet to reduce spam. Learn how your comment data is processed.

The Explode is all about Technology. You will get tips & tricks of tech to solve your techie problem. Get Daily Tech News here which will make you a techie geek.